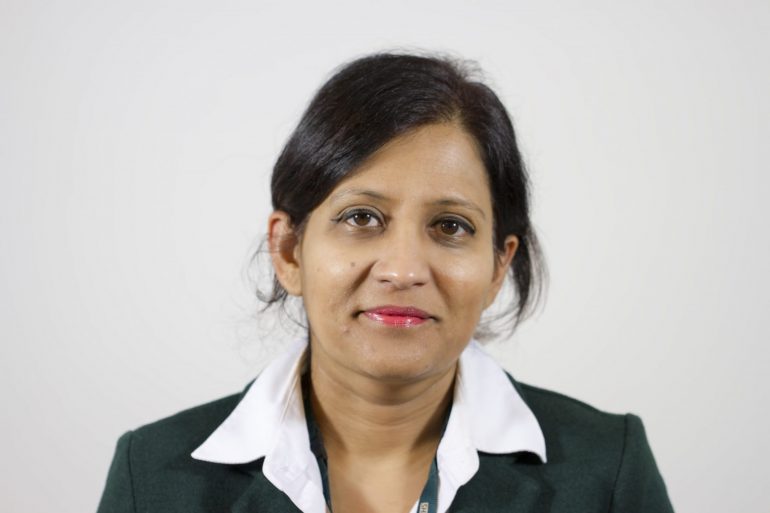 GMC
My Background
I am a Consultant Child and Adolescent Psychiatrist with expertise in assessing and treating range of Psychiatric disorders in children and young people including Mood disorders , anxiety , OCD, Neurodevelopmental disorders like Autism and ADHD , psychosis and eating disorders. I am a fully registered Doctor with GMC and approved under section 12 of the Mental Health Act.
I have worked both in the NHS and private settings in the last 18 years including inpatient hospitals for children and young people as well community teams including CAMHS and Youth services. I use a range of approaches in my clinical practice including comprehensive psychiatric assessments , neurodevelopmental assessment such as ADOS and ADI-R, CBT and family therapy as well as medication for severe mental disorders.
I have extensively worked with young people who have been the subject of extensive trauma including neglect, physical and sexual abuse from an early age in inpatient units . As a result of this most of the young people suffered from a constellation of symptoms which can be defined as Complex PTSD. I have deep understanding of the complexity and variability of the ways in which individuals develop and relate to one another within particular social contexts and how early attachment patterns lead to ‘internal working models’ which have an immense impact on later relationships and overall functioning.
I also have experience and deep understanding regarding cultural adversity in issues around mental health and particular issues relating to individuals from different ethnic backgrounds i.e. how domestic violence, abuse and social oppression is viewed and dealt with in by people from certain cultural and social backgrounds.
My special areas of interest include Attention Deficit Hyperactivity Disorder and Autism. I was involved in a research project ( RCT) using CBT as a treatment for children and adolescents with Autism Spectrum disorder in 2013-2014 in comparison with counselling. I was also part of a research trial looking at attachment styles of psychiatric inpatients around junior psychiatric trainees’ changeover.
I have been working as an expert witness for criminal and family courts for the past 10 years and have prepared medico legal reports for criminal courts addressing issues around fitness to plead and stand trial, insanity , diminished responsibility and sentencing of mentally disordered offenders. With regards to family courts, I have prepared medico legal reports addressing parenting capacity issues, parental mental disorders, risk assessments and safeguarding issues.

Changes in distress of psychiatric inpatients after changeover of Junior psychiatry trainees as a measure of attachment; European Journal of Psychiatry; Vol 26: No 1: 2012,